Glaucoma: The Silent Thief of Sight 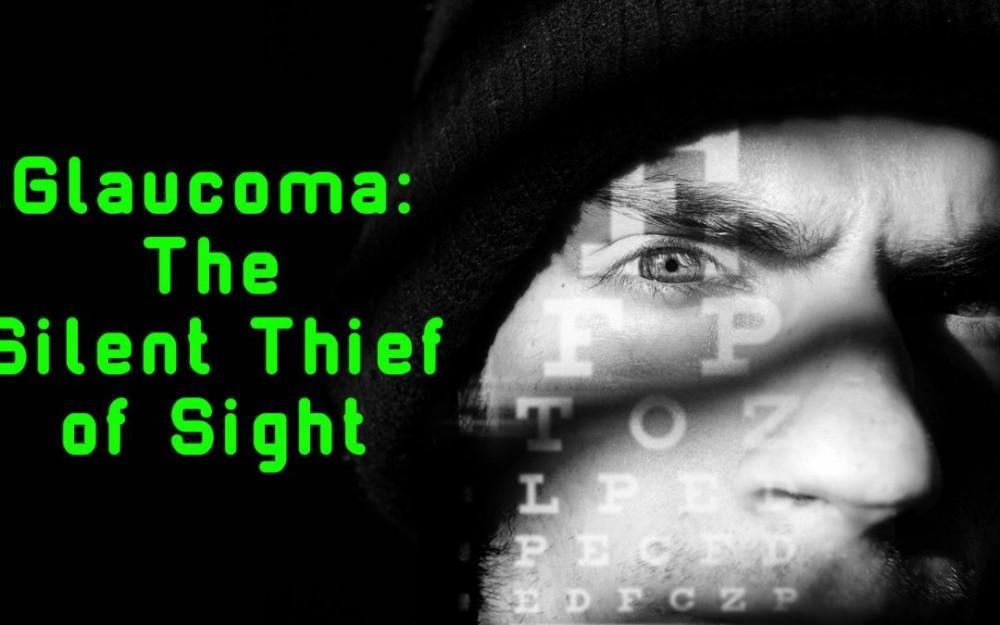 Did you know, nearly 2.2 million people in the United States are affected by glaucoma?* Due to the lack of symptoms in the early stages of glaucoma, almost half of Americans with glaucoma do not know they have it; causing glaucoma to be the second leading cause of blindness in the United States and worldwide.

Glaucoma is an eye condition that damages the optic nerve in the eye and, if left untreated, can result in blindness. High pressure within the eye causes damage to the optic nerve and prevents the nerve from sending messages from the eye to the brain.

Typically, there are no symptoms or pain associated with glaucoma until severe vision loss has occurred; at which point vision loss is permanent and cannot be reversed. The degree of vision loss differs from each individual.

Who is at risk?

According to the Glaucoma Research Foundation, African Americans are three times more likely to be affected by glaucoma, and six times more likely to suffer from blindness as a result of glaucoma. Hispanics and Latinos have the second highest risk for glaucoma. Those with a family history of glaucoma and diabetes are also at a higher risk. In order to help with early detection and to prevent irreversible vision loss, be sure to notify your eye doctor if glaucoma runs in your family or if you have diabetes. 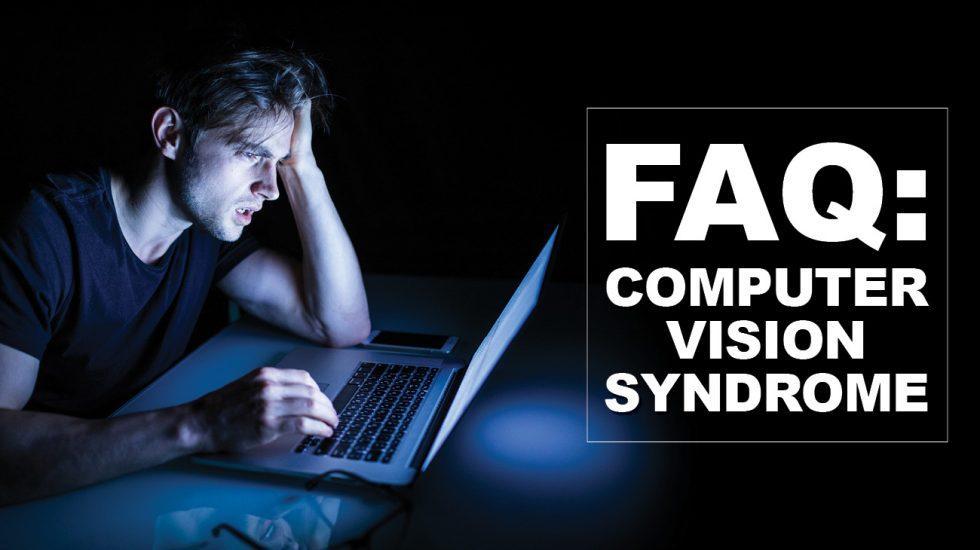 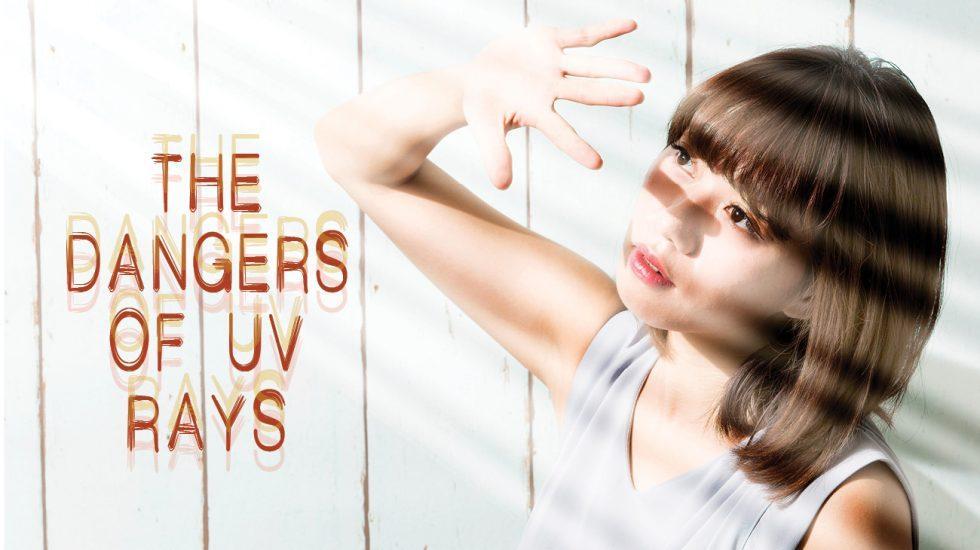 The Dangers of UV Rays 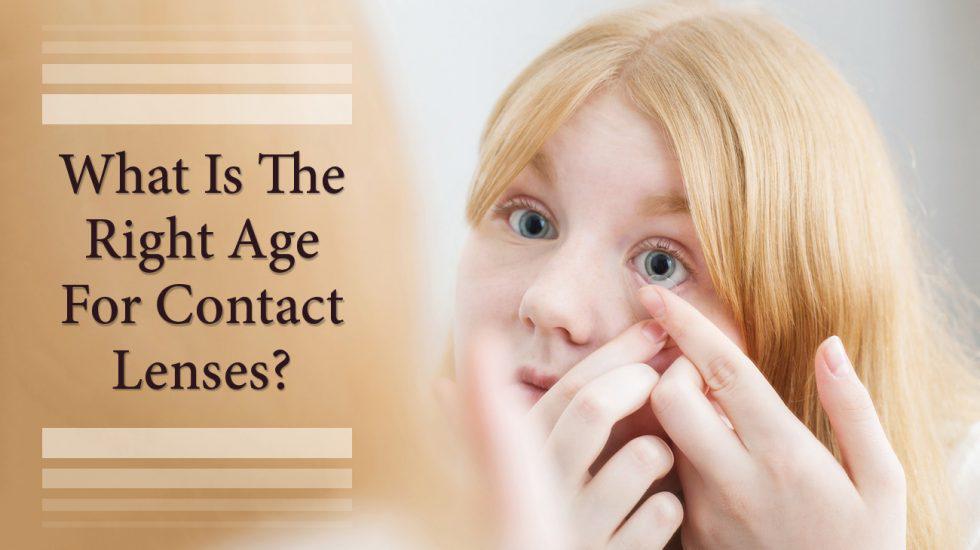 Children today are developing myopia sooner than in the past. Myopia, or nearsightedness, results in prescription glasses or contact lenses. 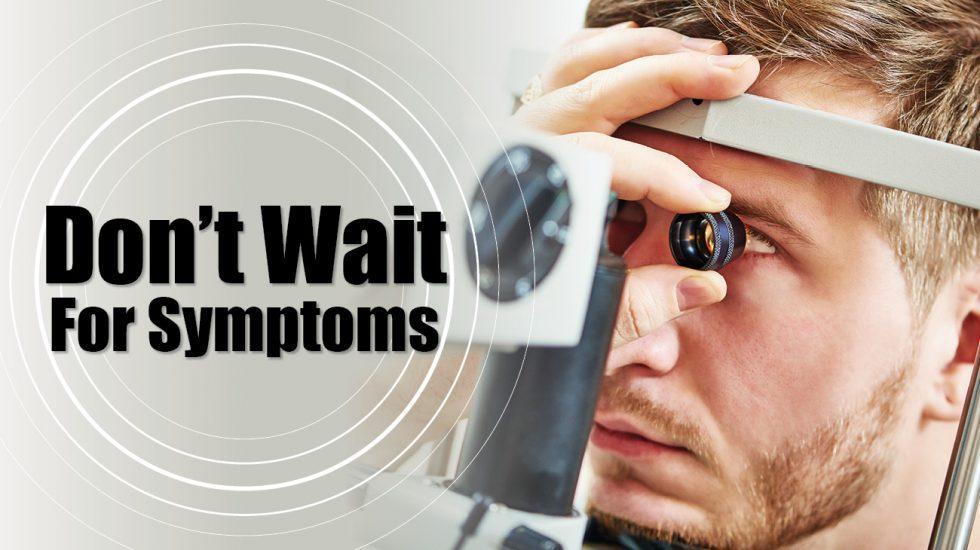 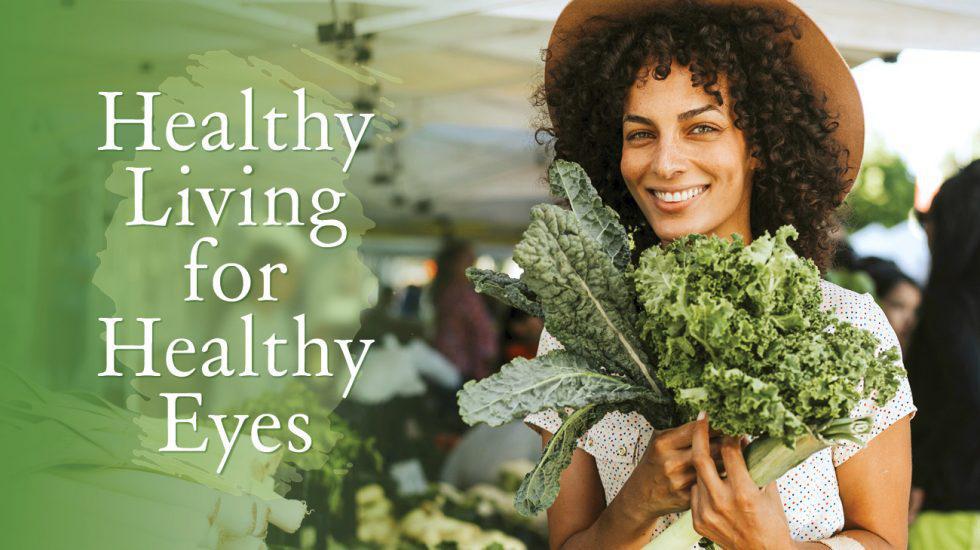 Everyone probably tells you to eat healthy, exercise, and spend time away from the screen. Sure, it’s good for your health, but does it help your eyes? 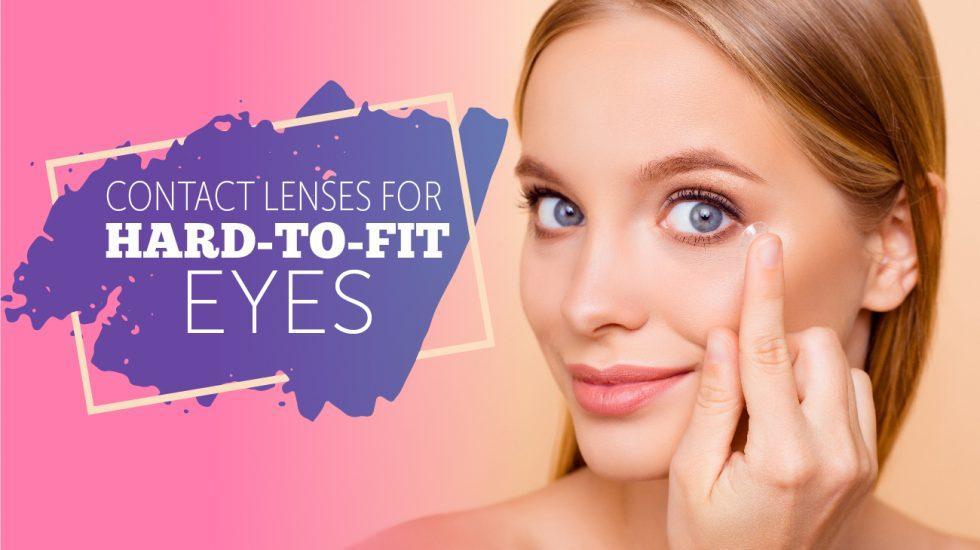 If you have astigmatism, dry eyes, or keratoconus, you may have a harder time finding contact lenses work for you. Specialty contact lenses may be the answer.